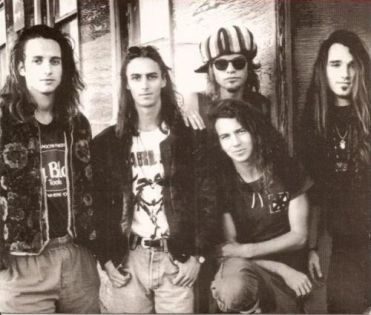 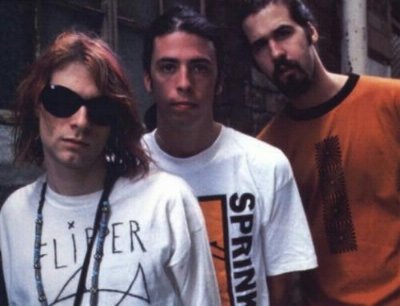 Nirvana is definitely my favorite music group of all time. Favorite Nirvana song? I love all of them, but I'd have to pick "Sliver". I have almost every Nirvana song dowloaded on Spotify.

Kurt Cobain is my favorite celebrity and artist. I love his way of thinking- he was so ahead of his time. Thank you for standing up against the 'isms' plaguing the world when you were alive. 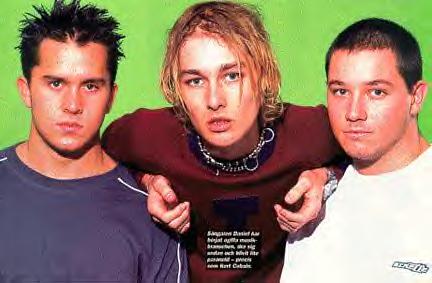 Silverchair! I love "Black Tangled Heart" the most. It's my favorite Silverchair song. I even dedicated "Miss You Love" to this guy that I liked. My favorite album from them is Frogstomp. 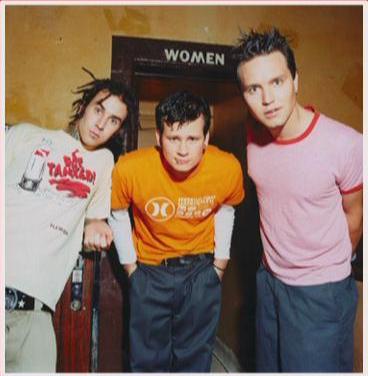 Blink 182 was a small part of my childhood as my DS game that I had contained "What's My Age Again?" on it. The album cover for "Enema of the State" is so iconic. 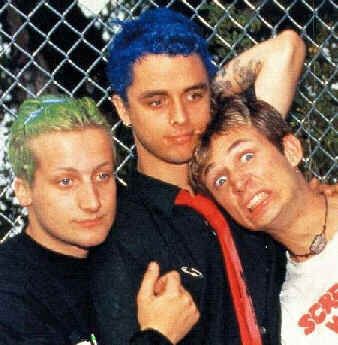 Green Day! I heart their political views as well. When I was younger, I didn't realize that "American Idiot" was criticizing the then current president. I remember seeing Green Day on tv perform at some awards show in 2009 but I can't remember which one it was, maybe the VMAs. 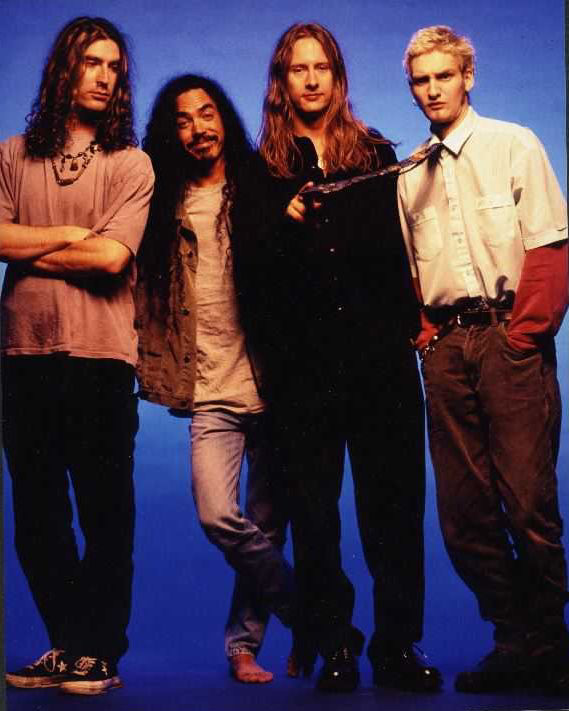 Alice in Chains! Used to jam out to "Would" and "Man in the Box" on the bus in middle school. "Nutshell" is one of my favorite songs. It almost makes me cry; it's so beautiful, I featured it in my 'songs' page 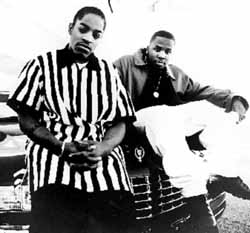 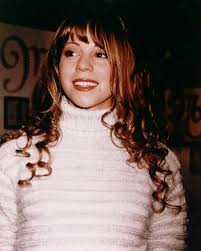 New Radicals! Just listened to "Maybe You've Been Brainwashed Too" and it's so perfect; this album makes me wanna hop on a bicycle and take a ride and/ or have a summer love affair! 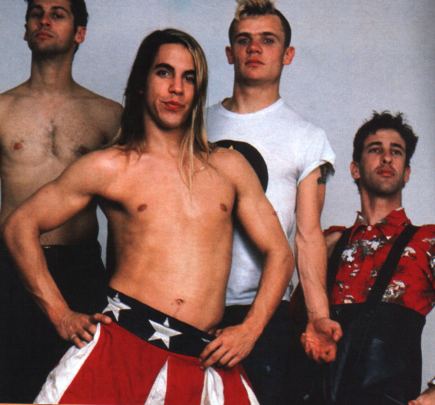 Red Hot Chili Peppers. "Porcelain" is my favorite song by them. So peaceful. So soothing. Funk Rock. 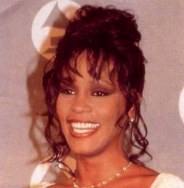 Vocal perfection. Just lovely. Whitney's voice is just so beautiful. "I'm Every Woman" gets me pumped up everytime!! 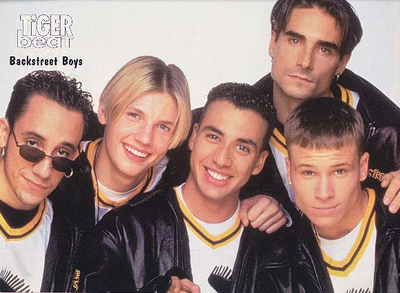 Backstreet Boys! Nick Carter is like the father of eboys. A lot of my crushes have his hairstyle lmao. I know that Blink 182 made fun of them in "All the Small Things" but who can resist them? They've got it going on! 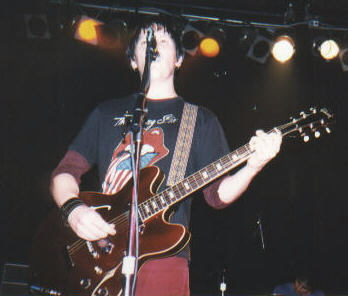 Elliott Smith! Found him while tuning into "Good Will Hunting" by chance and heard "Miss Misery" playing. His songs are great for rainy days, self reflection, and town strolls

Prince!! "1999" would be my site's theme song...if it had one. I just love how he bent gender roles without a care. Such a great talent. 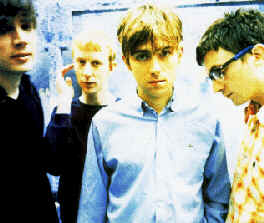 Blur!! Love this band. "For Tommorrow" is playing in my head now! I prefer Blur over Gorillaz. 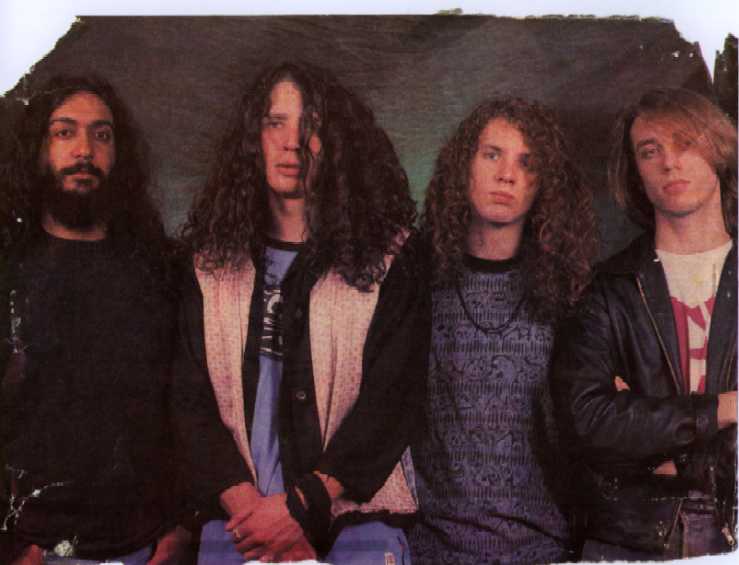 Black Hole Sun, wont you come? and wash away the rain? 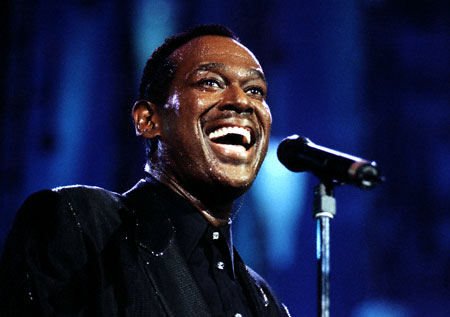 Luther Vandross. My childhood was filled with his songs. I even remember listening to him in 2005 during car rides while going places. 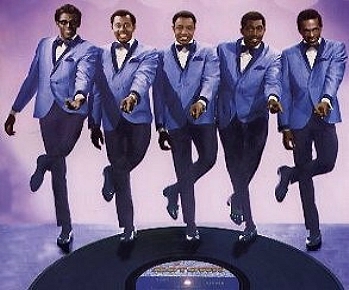 The Temptations! Great soul music and "I Wish it Would Rain" is a favorite song of mine. I loved watching their movie as a kid. 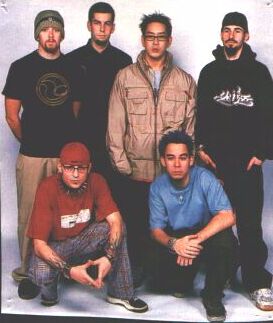 Linkin Park! I love some angsty nu metal that makes me wanna be a jnco wearing mall goth. I used to have "One Step Closer" and "In the End" on repeat when I was thirteen. 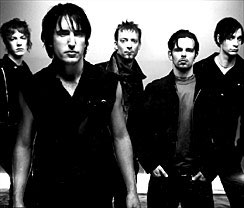 Nine Inch Nails is a recent favorite of mine. My middle school friends and I used to giggle at "Closer". I currently have "Sin" on repeat.

*Southernplayalisticadillacmuzik* by Outkast
*Reachin' (A New Refutation of Time and Space)* by Digable Planets
*Tha Carter 3* by Lil Wayne
*The Best of 2Pac- Pt.1 and Pt. 2* by 2Pac

*Maybe You've Been Brainwashed Too*
by New Radicals